Spiritfarer | Lily Update is out NOW!

The Lily Update is ready to spread its wings, and Lily is finally making her debut to the Spiritfarer crew! This update is completely free! All you need to do is Update Spiritfarer! 😄

Alongside Lily herself, you’ll find some new features, a bunch of Quality of life changes and lots of Bug Fixes! You’ll want to stick to the end, I have a handful of news that you won’t want to miss!

Oh and, before I forget, here’s the Lily Update trailer:

Before we dig into the meat and potatoes of this update, I wanted to let you know that we decided to make the Lily Update a bit smaller than the others in order to properly take the time and address the most common feedback we received since the game’s release: Stella’s Story and Spiritfarer’s Ending.

We heard it loud and clear, and we agreed, so we really gave it our all to make Stella’s story and its conclusion more satisfying. We’re really happy with how it turned out, and we hope you’ll enjoy it too!

She’s here to be your guiding light by granting you the ability to navigate at night, and by offering a sweet and personal window into several scenes of Stella‘s life. 👀

Note that she’ll only appear near the very end of the game, so it might a while before you’ll get to actually meet her personally! 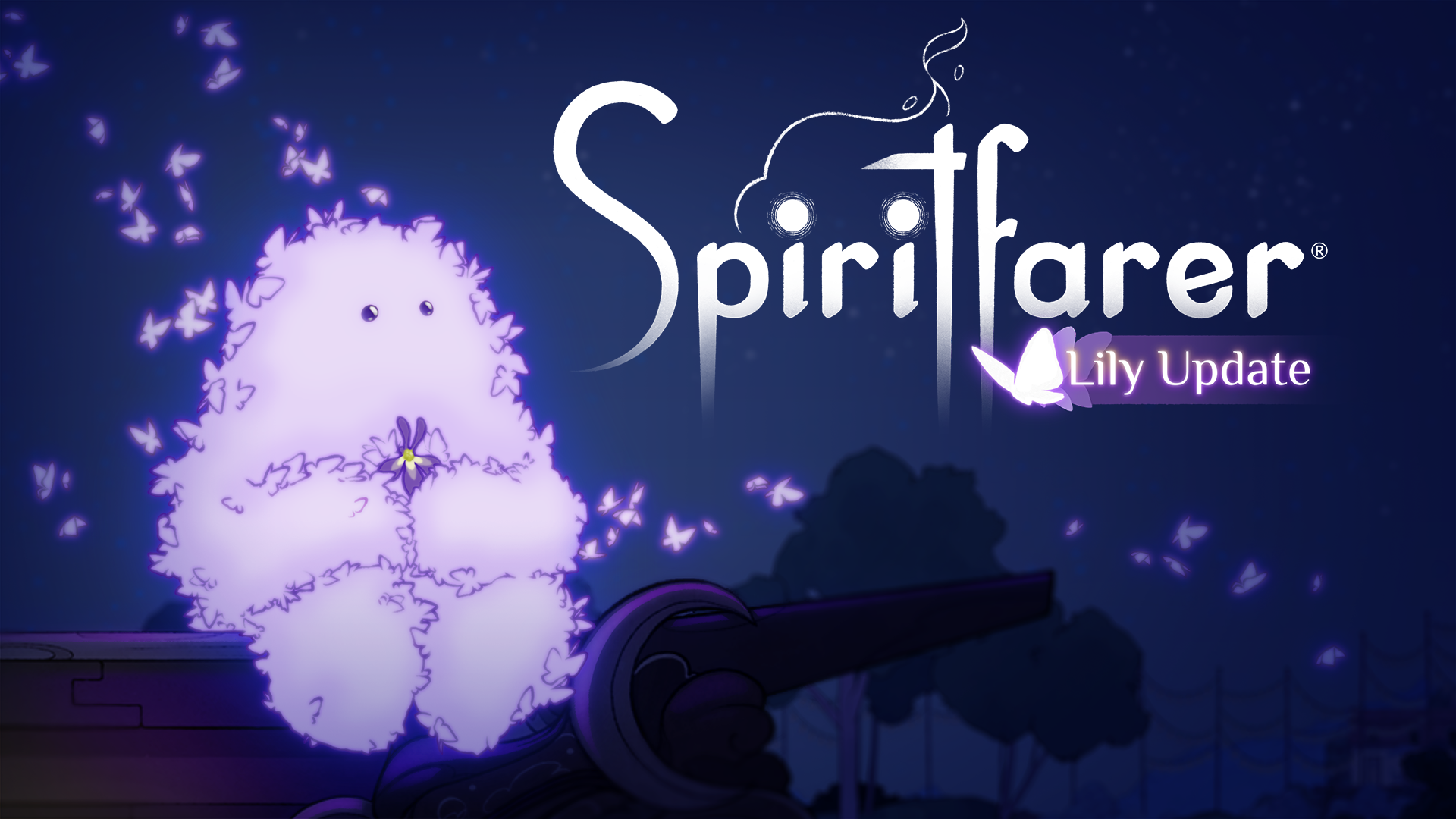 Spiritfarer is officially Thunder Lotus’ most successful project to date! Since its launch in August 2020, it sold over 500,000 units worldwide across all systems! 🤩

But that’s not all, Spiritfarer is still sitting at Overwhelmingly Positive on Steam thanks to you all! It received nominations at The Game Awards, The DICE Awards, and BAFTA Game Awards, and we won three categories at the Canadian Game Awards!

We’re eternally thankful for all the support you’ve given us! Thank you so very much! 🥰 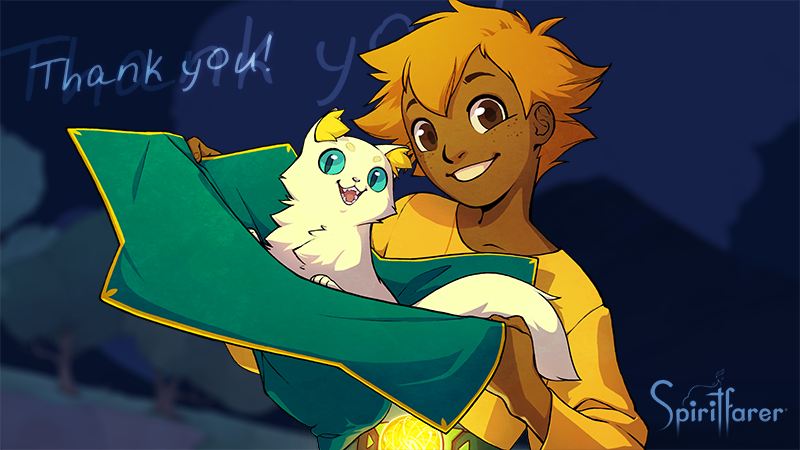 We haven’t forgotten about our announcement regarding Gustav’s story. We’re happy to say that we’ve collected invaluable feedback from a panel of gamers with disabilities, and will adjust the content accordingly, which we’ll implement along with the Beverly Update this Summer. More information will come at a later date directly on our Website, please stay tuned!

For those who might have missed it, we’re taking part in LudoNarraCon this year! 😄

Interested in hearing how we created Spiritfarer and meeting the team behind the game? Then you won’t want to miss LudoNarraCon, between April 23-26.

I’ll be joined by our Creative Director, Nicolas Guérin, and our Art Director, Jo Gauthier.

Mark your calendar and click here for more details and to look at our schedule! 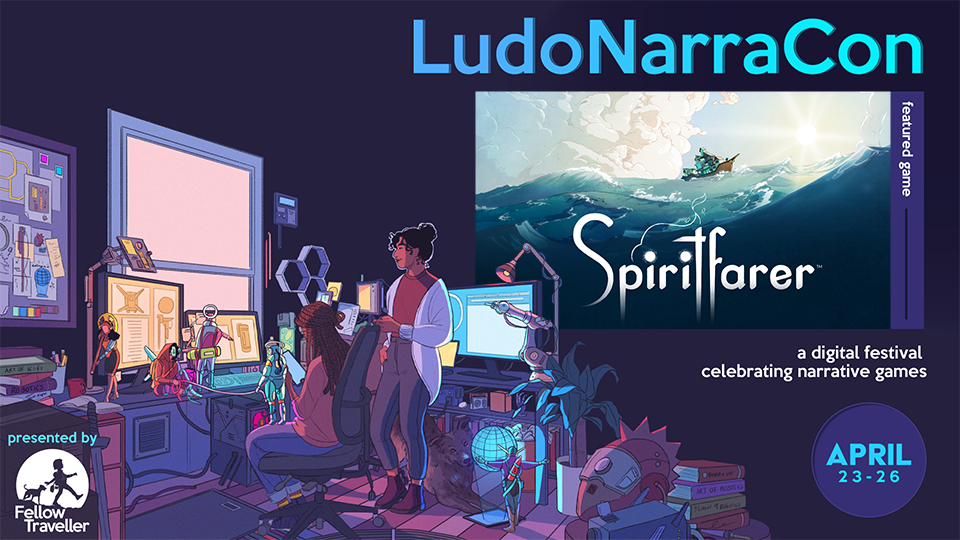 Time to say our goodbyes for now!

I hope to see you this weekend for LudoNarraCon! If you can’t make it, don’t worry, I’ll be back when the Beverly Update hits live this Summer! We’re still putting the finishing touches on the more gameplay-heavy portions of the updates to come. In the meantime, go play through the Lily Update today!

Thank you so much for reading, and have a wonderful day! 😄

-Med and the Thunder Lotus Team